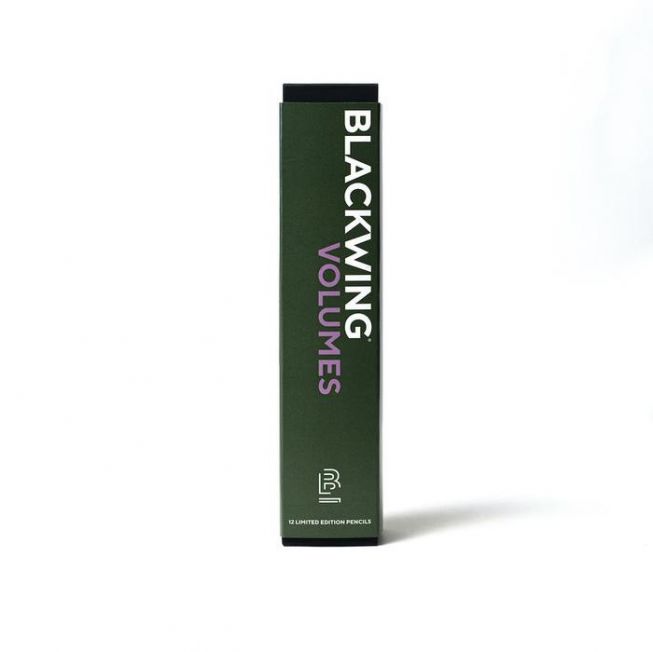 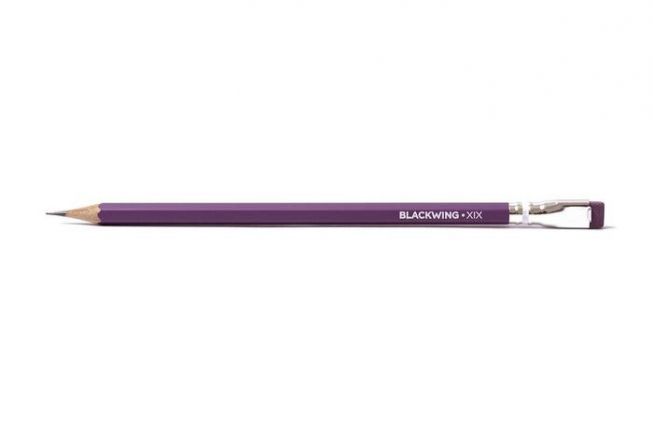 On August 18th. 1920. Tennessee became the 36th state to ratify the 19th Amendment. After nearly a century of lobbying. marching. and protesting. it was finally illegal to deny anyone the right to vote on the basis of sex. This was a massive step forward for equal voting rights in the US. but it was not without its flaws.

Some members of the suffrage movement had sought to exclude Black women from the protection of the Amendment. And even after the 19th Amendment passed. the voting rights of Black. Indigenous. Asian. and Latinx Americans continued to be repressed. often violently. Although the Voting Rights Act of 1965 aimed to eliminate these practices. gerrymandering and other voter suppression techniques continue to threaten all Americans? right to the elective franchise.

The Blackwing XIX is a tribute to the 19th Amendment and the ongoing fight for voting rights in the United States and around the world. It features a purple barrel and three-sided white and golden yellow imprint inspired by the suffrage flag. striped silver ferrule. and purple eraser. The 36 yellow stars represent the 36 states that ratified the amendment. The firm graphite is perfect for writing a letter to your Representatives or making your voting plan.